The store will not work correctly in the case when cookies are disabled.

For 40 years, SMA has been setting technological trends and driving the development of renewable energies. With our pioneering inverter technology, they have made a significant contribution to renewable energies leaving the pioneering phase behind and increasingly becoming the standard worldwide.

SMA is one of the best-known and largest inverter manufacturers in the world. With quality "Made in Germany" and a wide product range, SMA offers many advantages for solar systems. The SMA inverters are available as single-phase in the SMA Sunny Boy series and three-phase in the SMA Tripower series. The SMA inverters can be used with all solar modules for stand-alone systems, small photovoltaic house systems up to large commercial systems in the megawatt range. In addition to solar inverters, SMA also offers battery inverters.

There are numerous accessories for SMA inverters, such as the module optimisers SMA Tigo, Sunny Home Manager or the SMA Data Manager M. SMA is also at the forefront of tools (Sunny Places, Sunny Portal, Sunny Design). 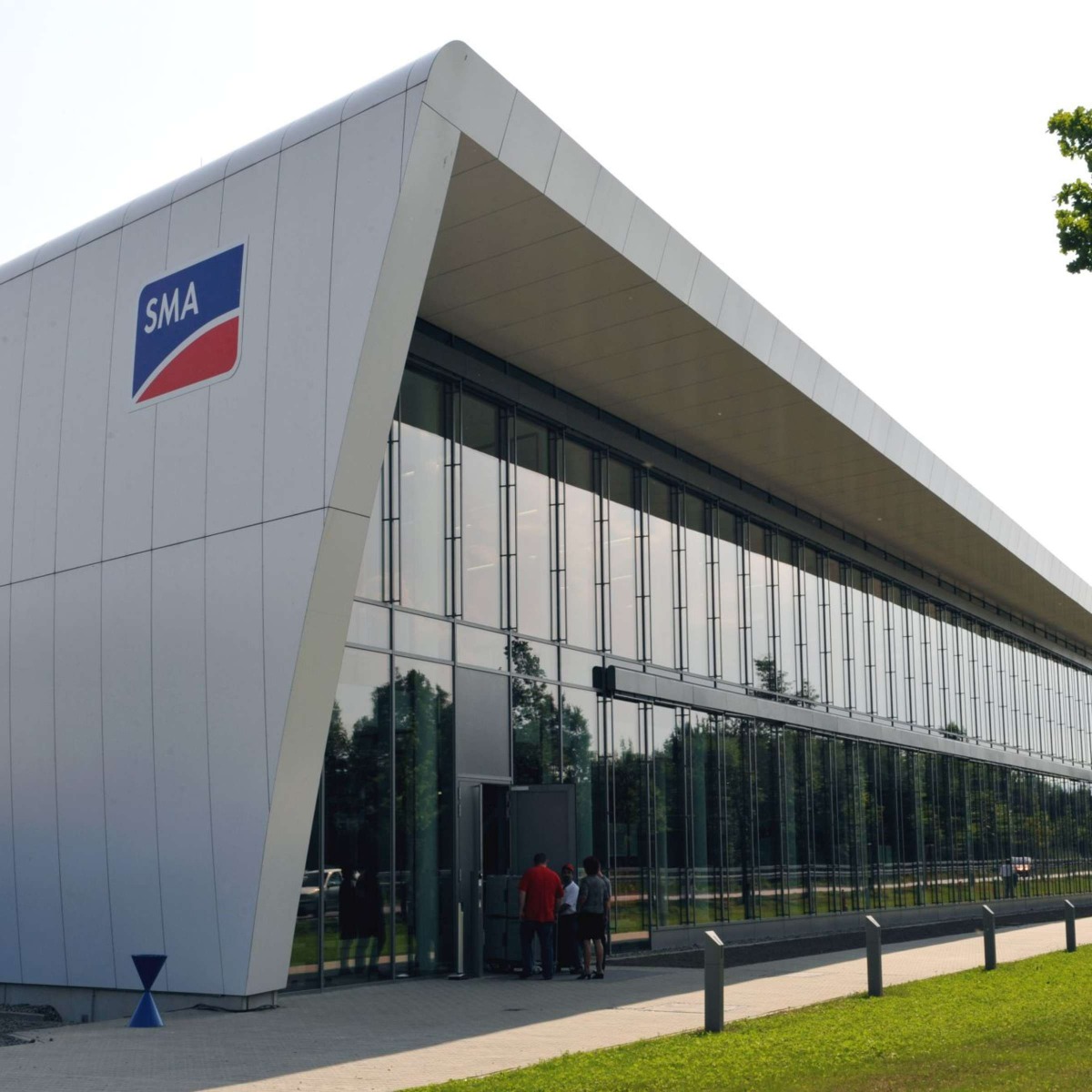 Do you need advice?

Talk to our Experts now

- Payment is made through a secure and verified payment interface.
- If your desired payment method is not included? Simply contact us!
- *All prices including VAT, excluding shipping costs